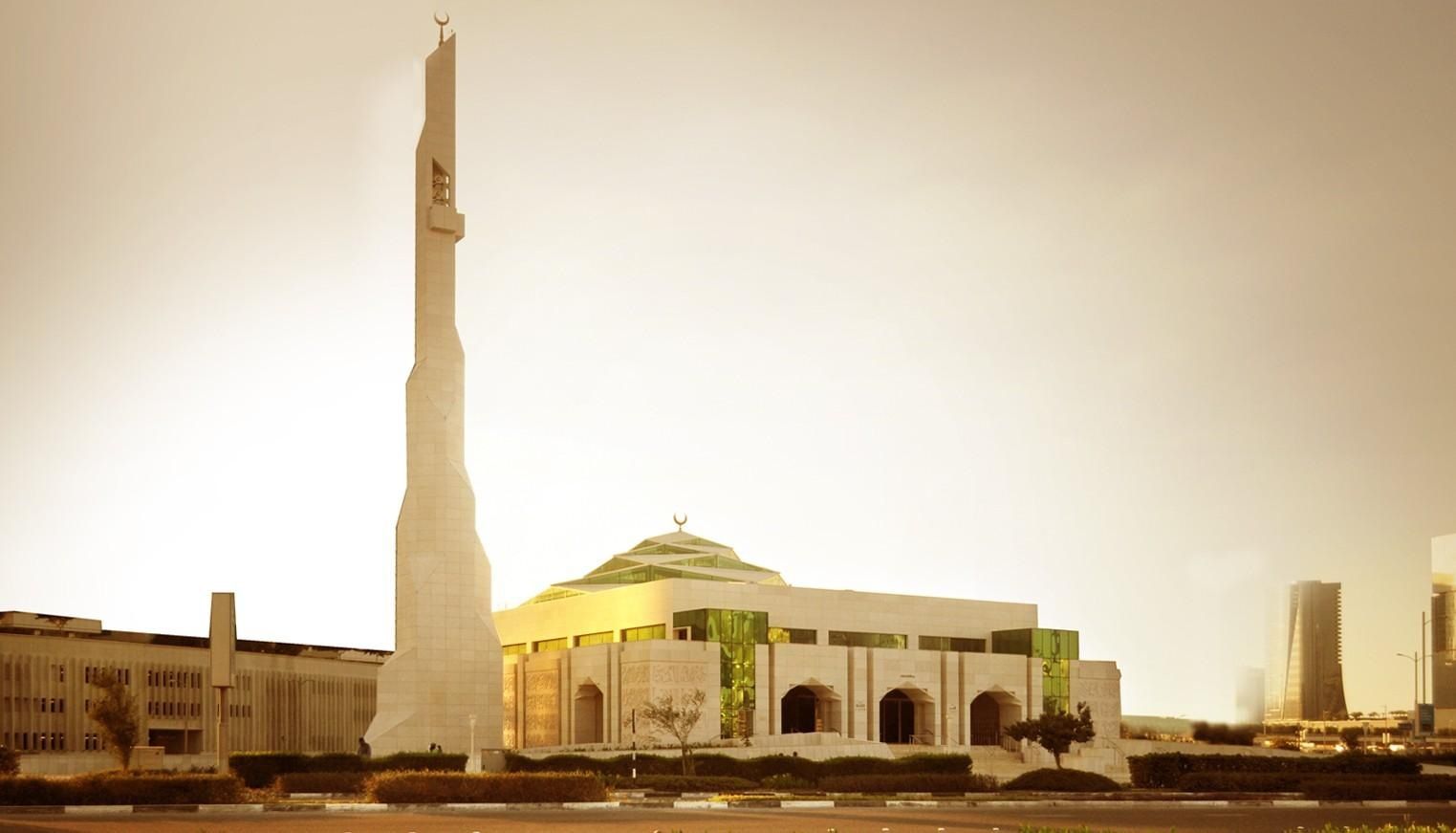 The Mosque: The Architecture of The Moment And Place

When I spoke about the importance of the “timing” of prayer and how the specifications of the place of prayer are flexibility, openness and clarity, so that all of the land should be a mosque because it is difficult to perform the prayer in the appointed time and without this multifunctional spatial flexibility in all circumstances, as a result the architect ABDULRAHMAN AL-MADALLA commented on this idea by saying “architecture of the moment and place “. This is because the prayer is performed all the time and everywhere on earth; therefore we can here understand the Prophet’s Hadith (PBUH) “the earth has been made a place of prostration and a means of purification for me “. In more depth, this advantage is not merely a preference but it is a necessary practical advantage that it is difficult to perform prayer without such advantage. Consequently, it is an essential part of designing the mosque and it should express about its real philosophy. It seems to me that there is a “static moment and a static place” in the architecture of the mosque which is the prayer halls where we know the permanent mosques throughout history.  Also, there is a “moving moment and a moving place” which is all what is required to pray in its time. Sure, we are interested here in talking about the “static place” in detail and how we can reform to create a new architecture for future mosques.

The architecture of the moment and place in the architectural philosophical concept may refer to the concept of multi-purpose space, and it seems that the mosque throughout history was a multifunctional space and its role was not limited to perform prayer only. Therefore, this multiplicity is supposed to make the prayer hall and its surroundings a place not limited in the function, but it should be a place to bring people together. Likely, the Mosque of the Prophet was a place for administrating the state until the reign of Caliph ALI BIN ABI TALIB and continued as a place to bring people together and space for dialogue, even after the separation of the place of administrating the state from the mosque, they remained next to each other until quite recently. The concept of functional diversity in its contemporary concept refers to the open space that allows the diversity of functions under one roof.

This may lead us to talk about the contemporary and futuristic design of the mosque, which seems to get rid of the columns and sails and employing modern techniques to achieve the idea of ​​flexible open space. This speech has a wide controversy, especially for those who say that the columns and the curtains used by the elderly to depend on them and it represents the image of the traditional mosque since the mosque of the Prophet in Al- Medina and all these justifications have contemporary solutions within the flexible open space. Moreover, the maintenance of the moment and the place is supposed to get rid of the physical burden. In other words, the principle is to get rid of all the unnecessary structural and architectural elements in the mosque in order to create a flexible, free, light and open space that allows for multiple functions.

Of course, the mosque has its sanctity and not all jobs can be held in it, but I think there are many jobs that can be held there. So that, here I attach this idea to containment and inclusiveness and this means that the origin of the permissive things and that what is forbidden or undesirable is usually very limited. Therefore, the “functional capacity” of the mosque is the original and that the historical transformation in the function of the mosque and connecting it only to the symbol of prayer was not a positive transformation, but over time, it reduced the vital role of the mosque in society. In addition, it leads to increase the economic burden as a result of the search for buildings and other places for other jobs.