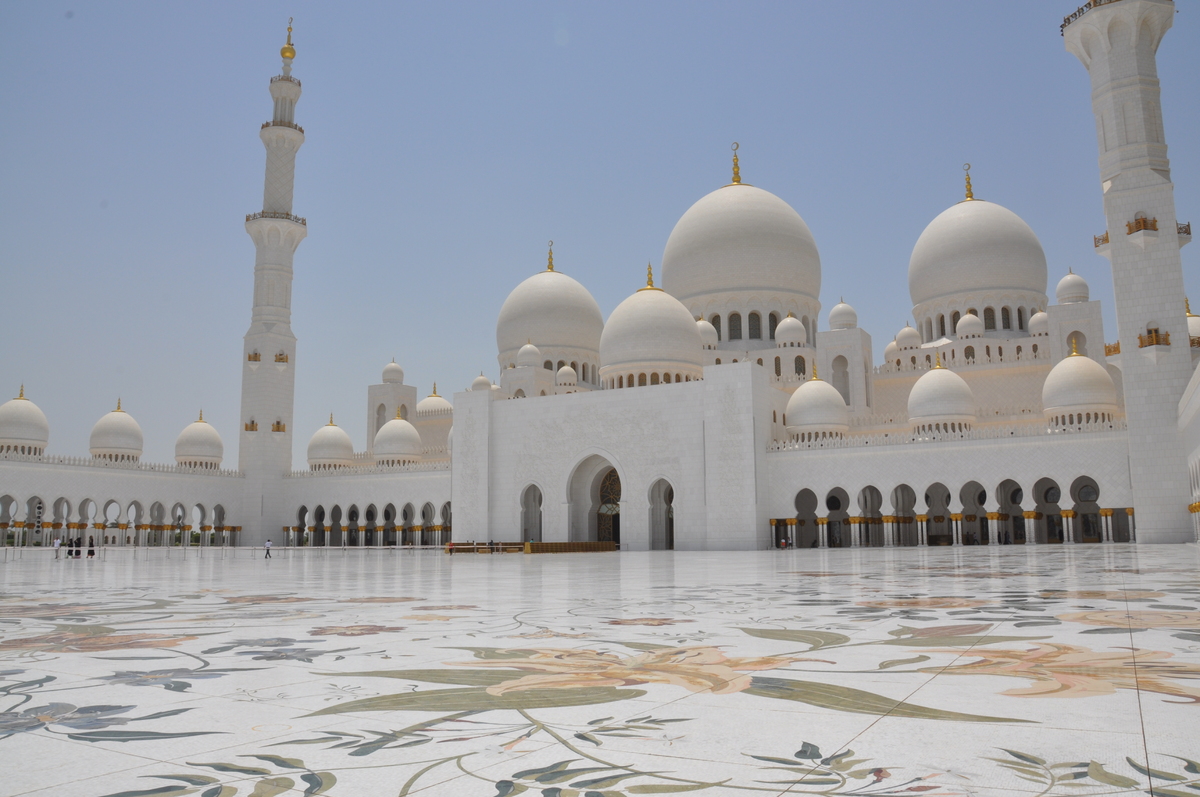 The idea of ‘style’ was popularised in the 19thcentury by the Austrian art historian Alois Riegl and later became the core of architectural discourse of 19thcentury Britain, then to rest of the Western world.This idea has been refuted in the 20thcentury when architects started to have independent individualities under the umbrella of modernist architecture which made a sharp break with the pre-existing revivalist paradigm (the Beaux-arts Classicism trend). At this time, style debates in architectural discourse were replaced by the Bauhaus ideas of levelling the distinction between fine and applied arts, reuniting creativity and manufacturing, stressing on experiment and problem solving, and completely breaking with historicism.On the other hand, historicist/stylisticculture of architecture has been flourishing in the Muslim world as a way for representing its identity against Western Imperialism then later as an identifier for its national architectural identity. However, as the architectural critic Nasser Rabat argues, while it started as a way to represent a particular identity, many of these historicist approaches are risking banality by merely copying images of old architecture that does not reflect the socio-cultural understanding of Islam and the contemporary Muslim world.Additionally, while these stylistic replicas may appeal to some, they are not easily reproduced with today’s building materials and craftsmanship and therefore creating an unauthentic – however shiny – replicas of grand old architecture. Interestingly, the stylistic culture of practice in mosque architecture often flourishes in the case of a Muslim communities in non-Muslim countries. In this context, the mosque is a very important collective sign of the Muslim community’s presence, and usually decorated with excessive ‘Islamic’ ornamentation as if to emphasize that space is a Muslim property. This conscious desire on the part of Muslim communities to be seen as being Muslim, pushed for the idea of using clearly identifiable, universally “Islamic” elements, borrowed from a mixture of historical periods of ‘Islamic’ architecture promoting some kind of a global pan-Islamic stylistic culture of architectural practice.

Islamic architectural stylism is always debatable topic that has directly influenced mosque architecture. As a culture of practice, it still has currency in the local architectural market, however, not much shared grounds with the global architectural paradigm.