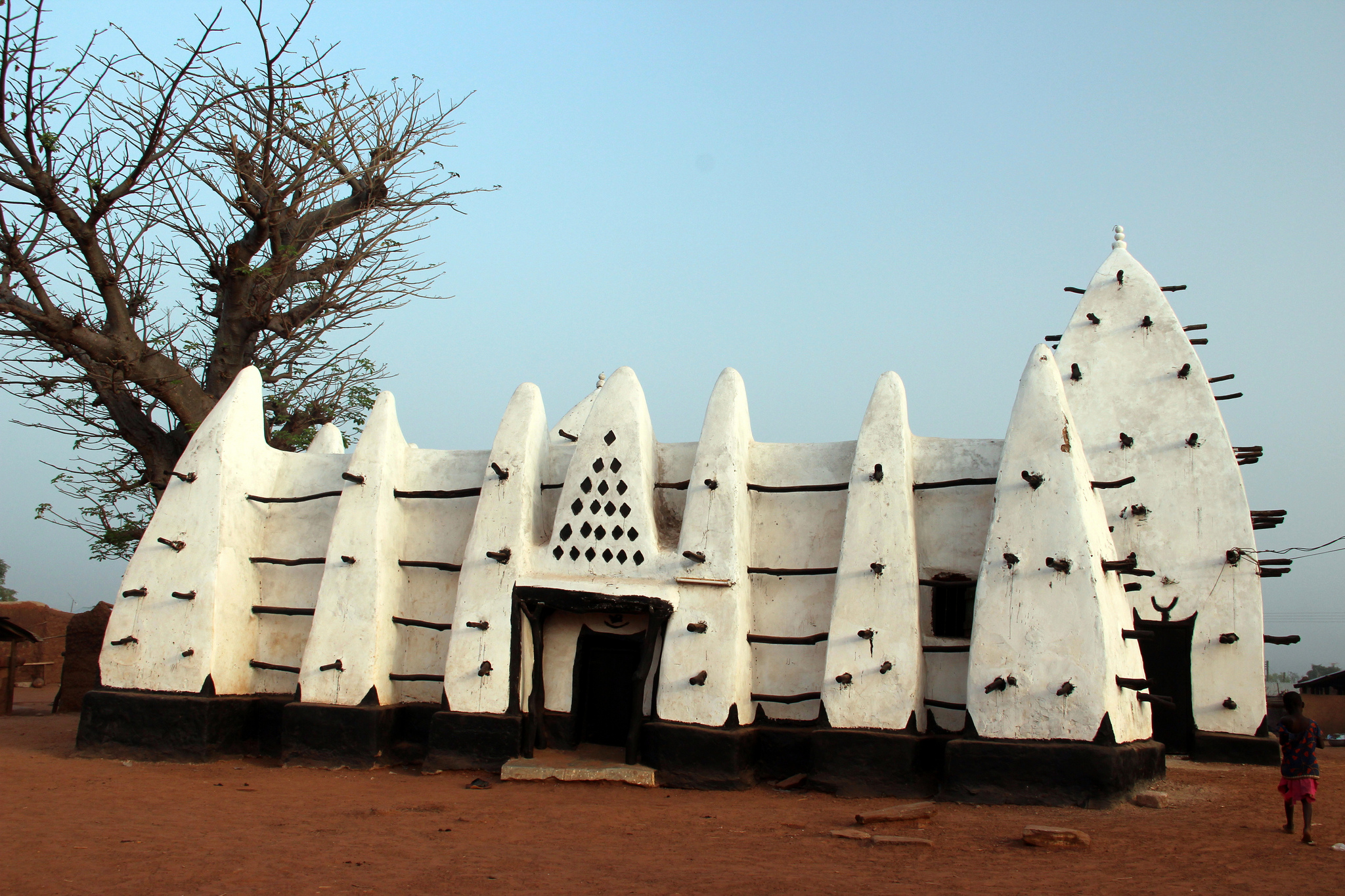 First, I would like to appreciate the exerted effort of my colleague inspectors following up the mosque nominations process of Abdullatif Al Fozan Award for Mosque Architecture. During the ongoing round, they have detected a Mosque Architecture Crisis in different spots all over the world. Yet, it has been most critical in the region of Central Africa. The shockingly lamented region does lack the comprehensive speculation of urbanization in general and that of Mosque Architecture in particular. This sheer architectural deterioration has fiercely stood beyond nominating of their mosques to the Award. Consequently, the Award is enforced, to exclude those countries despite their Muslim majority population. The truancy of a binding Mosque Architecture framework rings a bell, to reconsider the objective of the Award. No question, nominating the eligible mosques, to contest in the Award, would end up in its severe limitation. Here starts the dilemma; figuring out an adequate methodology, to sort out this crisis, and detecting a firm ground to put this methodology into action.

The unfortunate region of Central Africa and its counterpart in Asia are victimized by a professionalism malfunctioning out of the sweeping economic collapse right there. It is acknowledged that Mosque Architecture is directly proportional to the economic status, professional and artistry aspects within a certain region; especially after the occurring segregation between the cognitive and technical architectural locally historical aspects. The Award nomination process has unveiled the inevitable transformation that undertook the architectural professional aspect in Central Africa. The named community has opted for modern construction materials abandoning their normative cognition of construction strategies. However, this transformation served neither the market nor the economic status, to achieve architectural development. Accordingly, mosques within these countries have infringed all the eligibility criteria, to take part in this round of the Award, unlike their ancient and historic mosques that are famed for their uniqueness all over the world.

It is a professionalism discrepancy. These countries are on the verge of losing their cultural identity and heritage; as well as; their knowledgeable artisans of their respective traditional construction techniques. Adding insult to injury, these countries are devastatingly impoverished to either introduce modern technologies or import modern construction materials. Thereof, the generated Mosque Architectural production is abominable, and could not embody the Anticipated Future Mosque speculation. As for the Award, it definitely resented standing paralyzed before this despised phenomenon. Thus, it has decided upon taking the transformation challenge. The Award considers shouldering upgrading the criteria of Mosque Architecture in Central Africa in-corporation with International Associations. These Associations must be of Architectural and local construction materials experience in part and well-informed experts of the region of Central Africa in the other. As a result, this anticipation is expected to upgrade the criteria of Mosque Architecture in Central Africa, yet not at the expense of its fatigued economy.

The Award is of a determined architectural horizon, which is inclusive of certain criteria to be put into action within Central Africa, reconciling traditional and modern techniques. In other words, introducing Contemporary Mosque Architecture to Central Africa is an attempt to revive the traditional construction techniques, and develop it by engaging them to modern ideas and technologies to be worth nominating. This requires developing some mosques of compatible site allocation. The Award vows to put in consideration the private nature of the local materials across this geographical vastness by profiling the historic and local construction techniques. This necessitates developing a training program, to address the actualization of these standards involving local architects; few in number. Admittedly, this will result in notable architectural development in general and Mosque Architecture in particular.

Eventually, It is crystal clear that the forbidding mosque nomination stipulations are but detective ones, for rendering an adequate mapping for Mosque Architecture techniques all over the world. Having such authentic data beforehand would be the springboard for architectural reformation, which varies from one case to another to cope with each respective need individually. The objective of Abdullatif Al Fozan Award for Mosque Architecture is to maintain total balance and make the utmost advantage of the ideal models of those precedent countries, as illustrious to those of Central Africa. Thence, there is a dire need for volunteers and competencies, to participate in this humanitarian and cultural project.