Contemporary mosque architecture display an on-going competition to put distinct imprints within the diversity of the current global architectural paradigm. Current trends of mosque design often fall under a variety of cultures of architectural practice that can be loosely classified as vernacular, historicist, formal-iconic, technical-rational, among many others. Within these diverse cultures of practice, mosque design has become a rich pool for architects to show off their skills and adopt new visual and formal languages that become possible by the technologies of the information age, the advances in structural engineering and the increased ability to build complex forms. Still, with all developments in mosque design, not much has been changed to mosque’s architectural brief—a specific building typology that fulfils particular spatial and functional targets.

In bare architectural language, mosques are no more than one large space for praying with some substantially smaller ancillary spaces adjunct to it. This straightforward brief tempted architects to put their energy more on the spatiality, image, symbolic message and the metaphoric qualities of this typology. However, mosque’s function could (and should) be also a significant source for architectural variety. Mosques have a rich dynamic function. It varies widely through the day, during the week, and through different times associated with Islamic rituals. Mosques mainly host the five daily prayers as well as Friday congregation prayer. They also provide space for other prayers such as ‘taraweeh’, ‘tahajod’, funeral prayers, in addition to study lessons, Ramadan breakfast ‘iftar’, marriage ceremonies, Eid prayers and celebrations, to name a few. These different functions have their certain particularities as well; from the logistics of organizing the entry movement, exit of large number of people in close time intervals; specific requirements such as avoiding the crossing on front of other praying people, the logistic of shoes storage, the proper evacuation of the mosque after congregation prayers, as well as the management of certain praying requirements such as for those who may need special assistance (e.g. praying on a chair) or those who have children with them. These may also include the logistics of second ‘jama’ah’ for those who came late to the formal praying time without interfering with other praying people or those who wants to leave immediately after the prayer. All these instances among many others are evident in mosques and show how its architectural brief can be complex. However, these everyday instances are often tackled by improvised solutions done by those who are praying or by the mosque’s management—which obviously lack the qualities of specialized architectural intervention to deal with these issues. 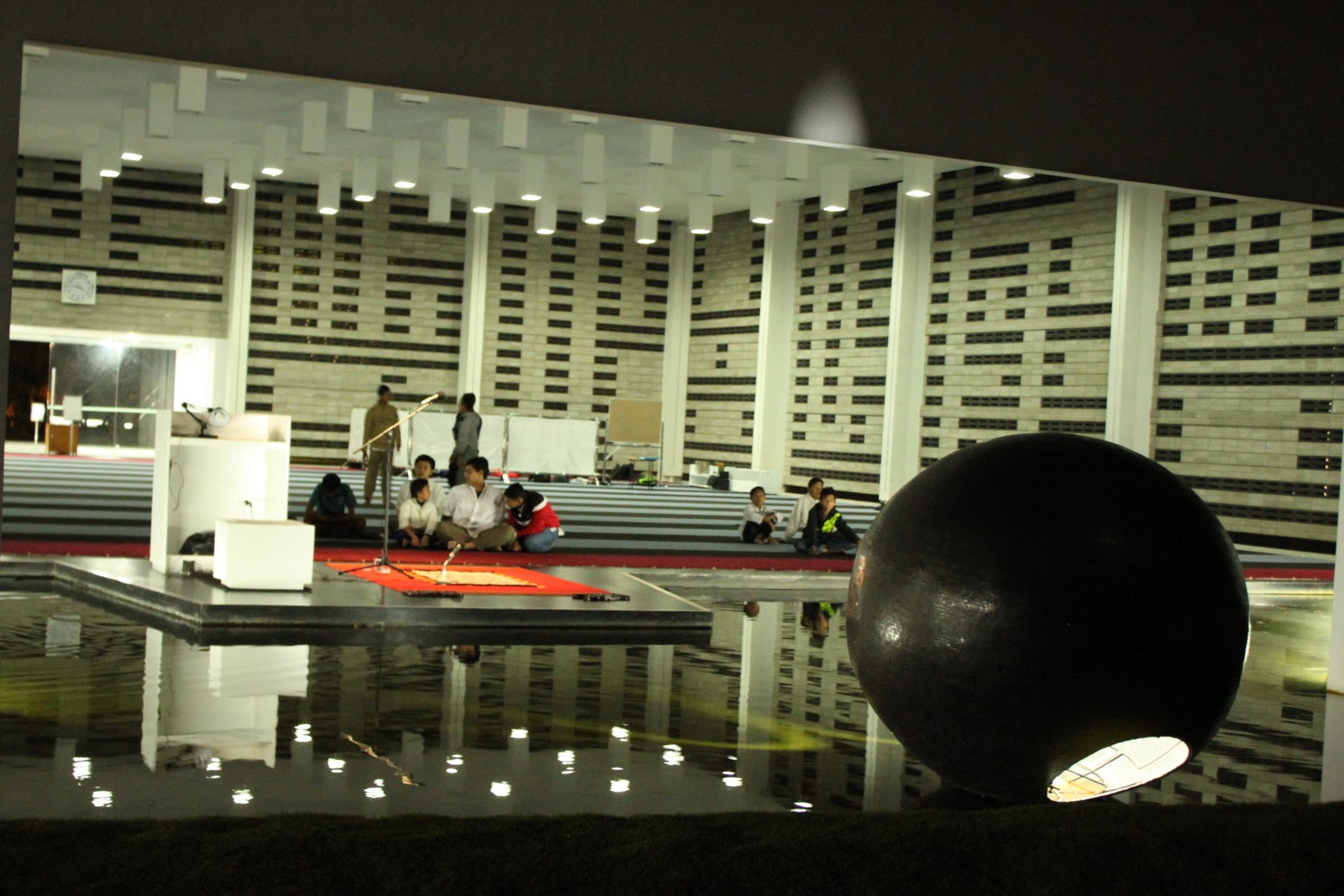 Nonetheless, architects tend to deal with these different functionalities by the same simplistic recipe of an open space plan; a large multipurpose hall that only focuses on the issue of capacity, and hence fails to appreciate the underlying complexity of its vivid brief. Accordingly, users have adapted themselves to this simplistic recipe, dealing with it as the norm, the default, and what is expected and accepted in mosque design. Architects therefore need to reconsider this complexity by a proper reflection on the actual needs of the space, proposing an architecture unisolated from the everyday function; an architecture that does not restrict itself to high culture. Architects need to approach mosque typology with deep and multi-layered levels of thinking that focus on the expression of its rich functionality to reflect the value of mosques in Islam side-by-side to their focus on its symbolism, metaphoric qualities and image. 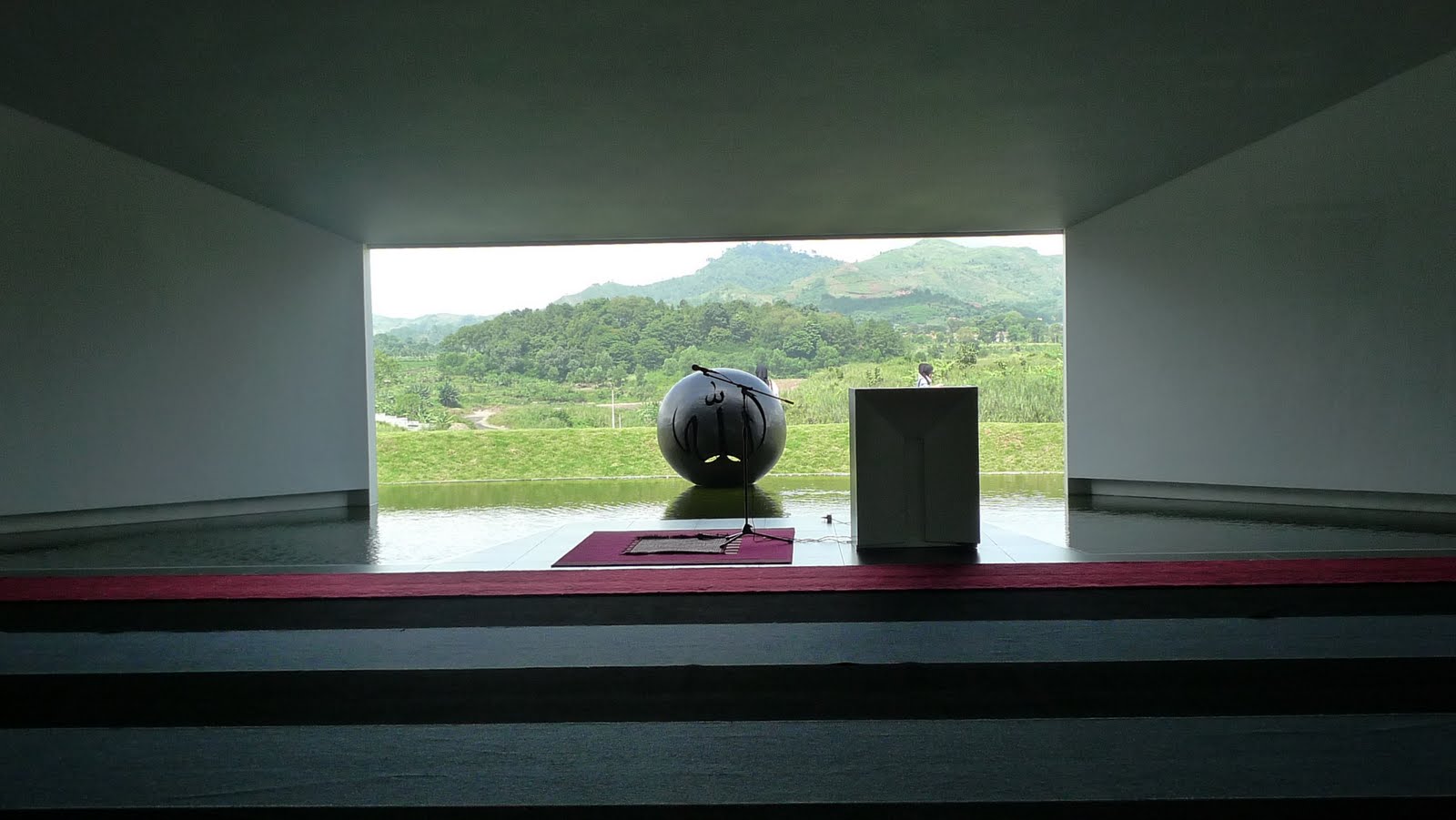