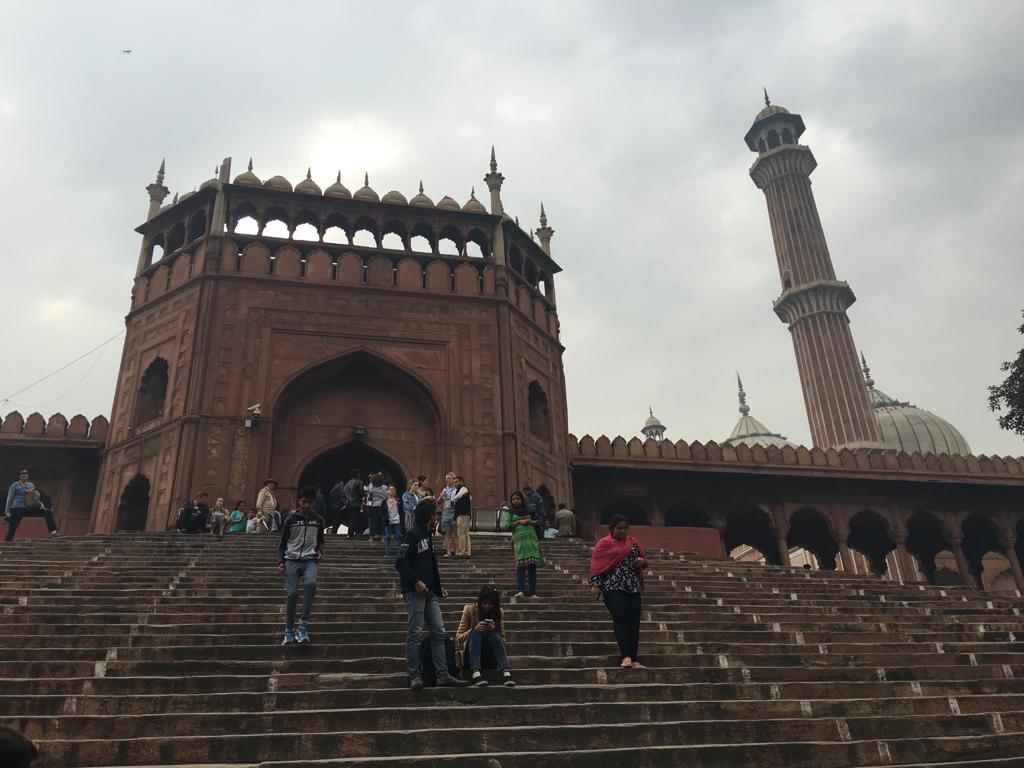 In Mosques Which Allah Has Ordered To Be Raised

{[Such niches are] in mosques which Allah has ordered to be raised and that His name be mentioned therein; exalting Him within them in the morning and the evenings}Al Nur; (24:36) . The holy verse describing the highness conception of mosques has been preceded by the verse {Allah is the light of heavens and the earth} (24;35}. This succession recalls the essence of beauty, sense of submission and ambiance captured within mosques. The metaphorical bond between the divinity of mosques and heavenly light is of psychological rather than architectural effects. However, this article tackles the mentioned verses in terms of their visual influence on Mosque Architecture, and the way it has dictated the course of its design and art, shaping its identity throughout the late fourteen centuries. Seeking mosque idealization has been the motif to create the uniqueness of Mosque Visual Identity. First, “raise” as a lexeme connotes for highness. This could justify the visualization of several mosque designs, no wonder these designs have been the fruit of political conditions, economic status and social needs throughout the Islamic civilization.

For instance, Professor Hamad Olayan; a former consultant in the Ministry of Islamic Affairs, Dawah and Guidance in Saudi Arabia; has interpreted the holy verse from his own perspective. He said that mosques should be built on an elevated ground, to act as a landmark within a certain area. Yet, this interpretation defies the early realizations of mosques. No sooner, most of the mosques that have been built in the urban cities of Islamic countries were placed on highlands; Mosque of Sultan Hassan and Mosque of Ibn Tulun in Cairo, Mosque of Hazrart Al Imam in the Uzbek capital Tashkent and Delhi’s Jama Masjid Mosque. These models reveal the inclination towards building mosques on highlands, to meet the normative mental image of a mosques.

This inclination has been geographically influential across all of the Muslim countries, since mosques have been allocated on hills and mounds, to be superior to the surrounding buildings. This is quite symbolic in the Turkish Mosques abiding by mosques allocation strategies stipulated by the Ottoman Caliphate for five centuries. The Ottoman viceroy in Egypt; Muhammad Ali Pasha has opted for building his mosque superior to Saladin Citadel above Mokkatam hill, to be visible to every spot in Cairo. This highness has been a symbolic attribute to Mosque Architecture, despite being unfeasible to the elderly people. Thus, mosque functionality has been subordinate to their symbolism, where people have settled upon coping with such malfunctions in order not to breach the norm.

The inclination to elevation has not been confined to the exterior fortification of mosques, but it has extended to enclose their interior components.

Minarets has been symbolic for mosques to be mostly poignant amongst their neighboring buildings. This strategy has been adopted till the time being even in those Muslim countries of poor economic resources and limited artistry skills. Furthermore, the interior grounds of mosques have been of impairing elevations regarding its narrow perimeters. Additionally, domes have been designated, to raise the prayer halls of mosques. Some central mosques have had attached belts to their domes; as in those in Middle Asia, yet have been rapidly spread in various areas. In Uzbekistan, there is a wide variety of illustrious high ceiling lane mosques as in Bukhara, Samarqand and Kiva, for their area might not exceed 60 cm2, yet their heights could mount to 12 m. Therefore, the inclination to elevation has been of undeniable sovereignty all over those Muslim-cultured countries.