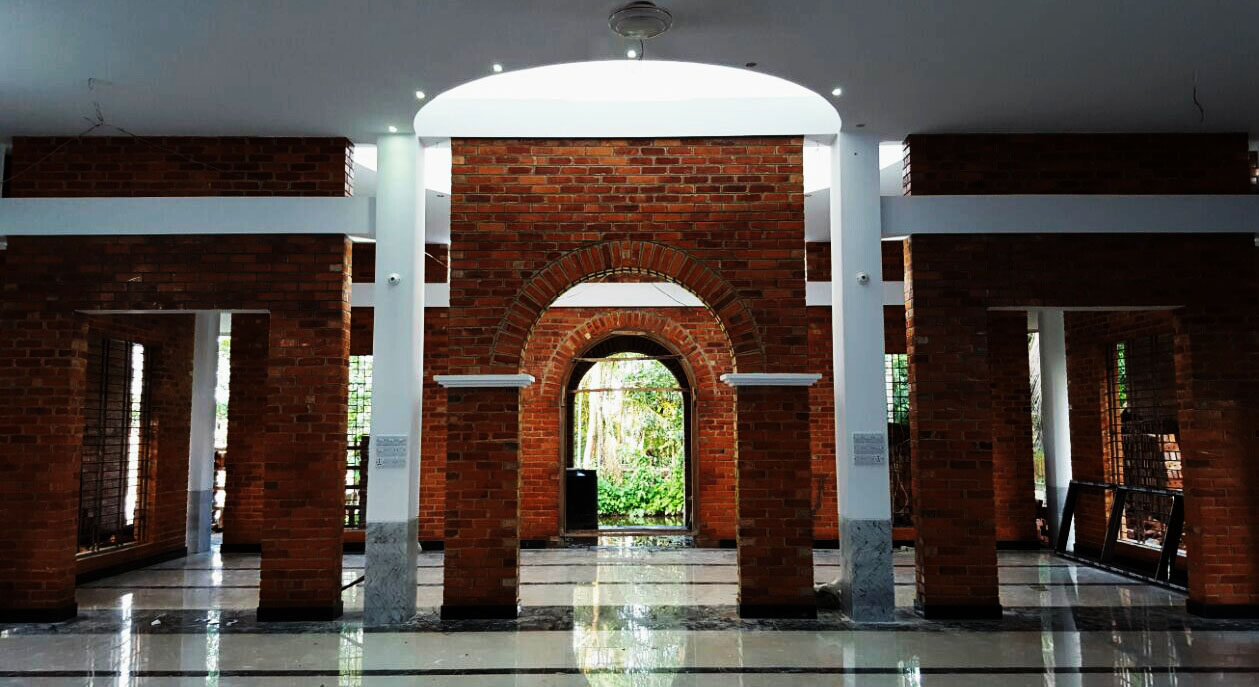 My Prof. Dr. Mashary AlNaim has invited me to participate with an article about the humanization of the mosque and its relationship with the Urban Settings in the residential neighborhood. The humanization of public space in the city is the Centre of my research interest. In my capacity as an academic and practitioner specialized in architecture and urban design, I believe that the relationship between the building and the urban settings is one of the important added values, by which we can determine the level of urban quality for the Architectural Product. Quite frankly, I avoid speaking about more emotional architectural matters or that aiming to romantic historical legacy or nostalgia in an attempt to restore the historical role of the mosques, the Islamic city or the identity of the traditional Arab city. Moreover, these roles, in my own opinion, are renewable and follow some factors that make them in constant flux. Consequently, I believe that it would have been better if we understand these roles by the existing pattern at the present time. Therefore, I was hesitated to write this article about the current role of the mosque in the humanization of urban space in the residential neighborhood.

In speaking about the humanization of cities and public space, I believe that the humanization of Riyadh City and the experience of his highness Dr. Abdulaziz bin Ayyaf is one of the pioneering experiences in the kingdom of Saudi Arabia, Which is important to be studied and analyzed in depth. Although this experience succeeded in encouraging the practice of the urban activities among the population of Riyadh City in the public space, it appears clearly the absence of the role and contribution of the mosque in the programs concerning the population of the urban space. Consequently, at the current level of the residential neighborhood, this absence is due to the Weak correlation between the mosque, park, the town squares and the trading center as well as the connected pedestrian walkways. Consequently, the mosque is still isolated from its Urban Settings. it is worth mentioning The individual attempts to recover the relationship between the mosque and the residential neighborhood, among them signing the convention of “the codes of building mosques” by the Ministry of Islamic Affairs and Al Fozan Award. In addition, this conventions aims to build environmentally, human and urban settings friendly mosques. Although the momentum of “ the code of building” and its expected role in developing the architecture of Saudi mosques, I’m less optimistic. I believe that the problem of the urban isolation of the mosque is due to the current situation of the corporate work. In this aspect, all matters relating to the legislation as well as the formation of public space in the residential neighborhood and city are subject to cities municipalities except the mosque, whereas its regional distribution, constructive mechanism and its administration are subject to the Ministry of Islamic Affairs and Endowments. Whereas each institution has its different competence, vision and priorities, I believe that this reality is one of the most important reasons for the absence of the role of mosque in the humanization of the residential neighborhood as well as isolating it from its urban settings.