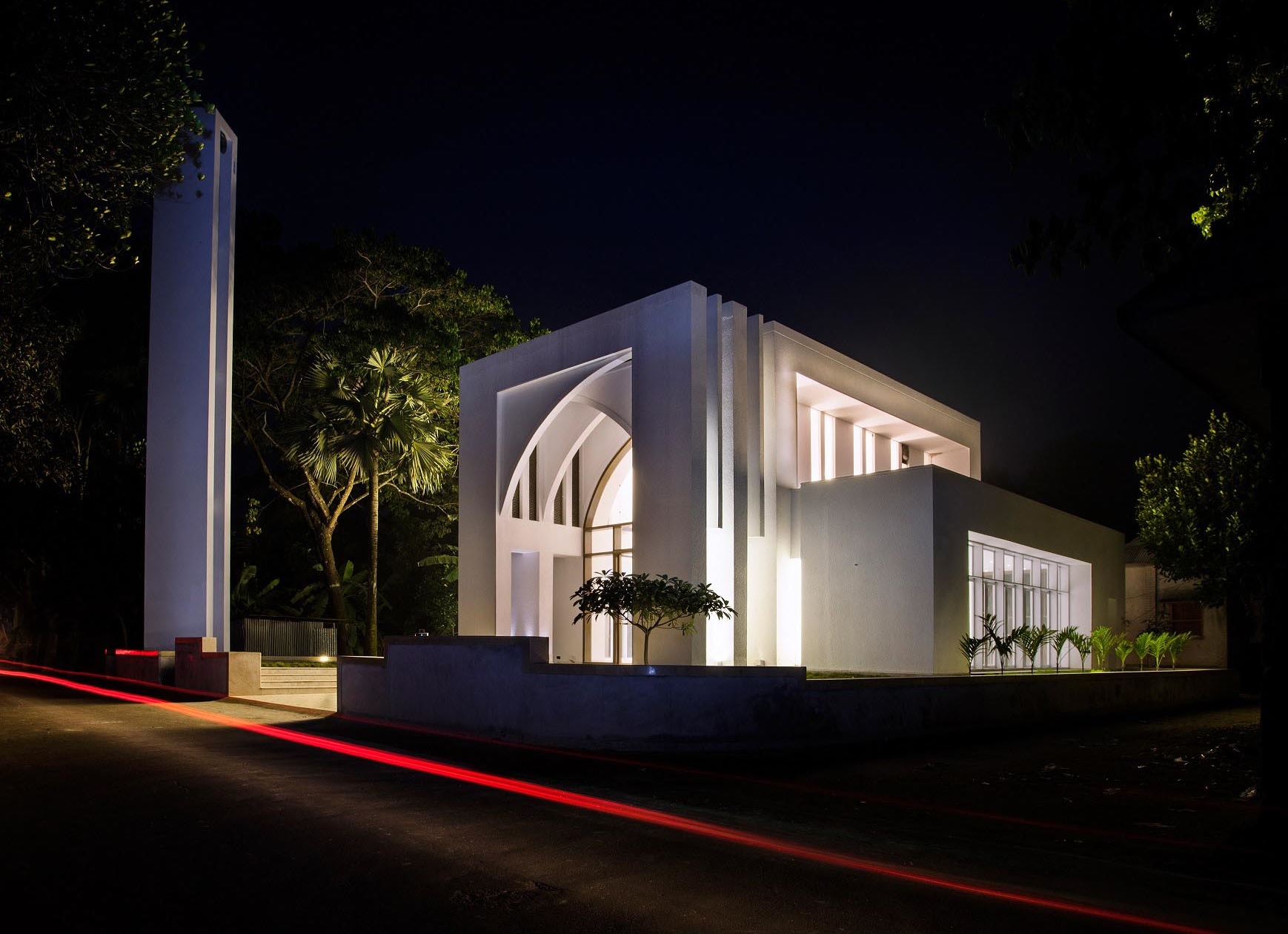 It is acknowledged that the role of mosques; as the core of architectural adroitness; throughout the recent Arab and Islamic civilization had been ceased. This cessation had occurred two centuries ago; particularly in the early half of the 19th century; and took to escalation reaching the time being mosque architectural desolation. Lamentably, mosque architecture has been void of any actual influence on the visual or constructional architectural productions. Thus, it has been crucial, to conduct a thorough historical study in consideration of mosque architecture in the 19th and 20th centuries. This point has been denoted by Dr. Khaled Azzab in the symposium held in Bibliotheca Alexandrina in 25th July 2018. He has assured the sheer absence of any realistic or methodological documentation regarding those mosques built during the late two centuries, despite that most of the world’s mosques has been founded amidst the very same era. Henceforward, we do confront a lack of information crisis; as well as; lag of civilizational and architectural influence in the realm of mosque architecture. Besides, we desperately suffer from a backward competence of any professional and artistry values of mosque architecture; resultantly the economic one on equal grounds.

The question is; why had this economic influence and innovative glory met their doom? How it all ended up in that architectural desolation of mosques? These are but critical interrogations that necessitate reconsidering the birth and structure of the recent architecture. Moreover, the role of the professional associational and technical transformations in the seclusion of the innovative and economic influence of mosque architecture must be debated. From my own perspective, I believe that this deterioration is due to a whole civilizational retreat, not only confined to that of mosque architecture. This controversy goes back to the civilizational and architectural production in general allied with our economic, artistic and technical influence shrinkage to our local compass, which had been echoed worldwide. No question, this deterioration had shown on the bed of innovation; mosques. However, this justification seeks conducting many other studies illustrating cases in point. It is worth mentioning, that there are various reasons behind this consequence. Yet, it is asserted, that there is a must research controversial issue.

Thence, the prime motif after inaugurating Alfozan Award for Mosque Architecture is to revive the dormant role of mosque architecture and generate creative visual and constructional innovative arts. On the same thread, it aims at creating a professional community, to realize developed mosque artistry and crafts. Confessedly, this mission is far from being simplistic, but underlies studying numerous aspects in conjunction with documentation and database creation. This goal could come to existence by passing three huge database projects; “Mosqpedia” a digital mosque encyclopedia, “Asfaar” a digital library storing all the worldwide published mosque information and “Manaber” a digital database designed to bring together those interested in mosque architecture from architects, artisans, technicians, academics, writers and institutions all over the world.