Financial Sustainability is the most ferocious threat endangering more than 3.6 million mosques all over the world. It is a prime hindrance, which should be investigated in the light of the newfangled mosque development speculations. Lamentably, mosques have never been addressed; as independent associations of a private financial property. The truancy of financial assets to fund mosques operation and maintenance processes, and the dependence on other un possessed allowances have led to their ultimate temporal deterioration. Financial Independence could be hardly applicable, for its managerial and monitoring discrepancies. 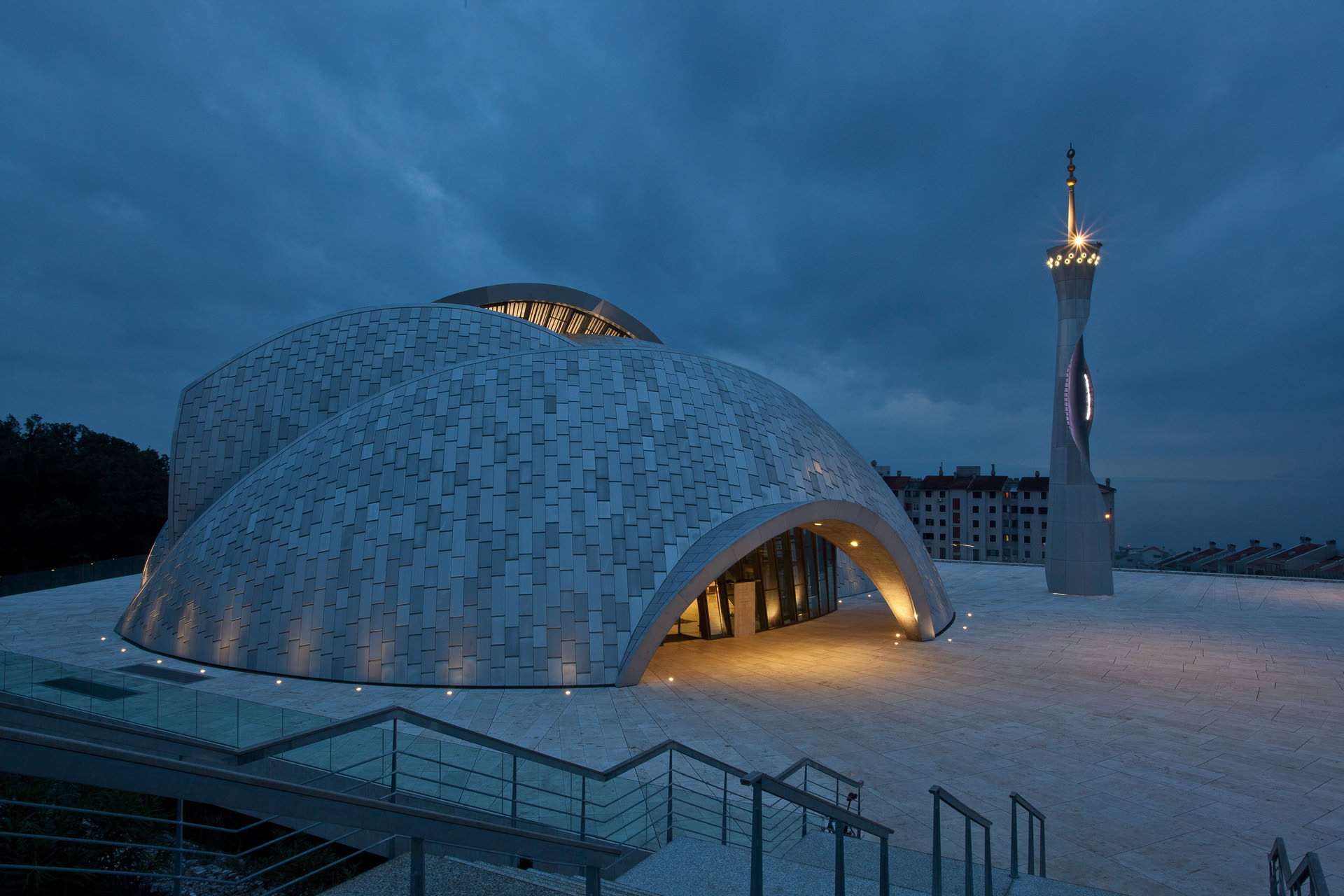 Besides, none of the authoritative associations has shown any aptitude to shoulder this responsibility. Yet, this idea can be realized by creating a virtual network connecting all mosque prayers, seeking their efforts unanimity and prospects solidarity. Mosque Architecture development stands paralyzed before finding clear and organized funding bodies to secure its financial independence all over the world. Therefore, it is essential to sort out this undetected nor diagnosed problem, to move the mosque from its sponsored to independent associative status.

Undoubtedly, terming mosques as associations sounds weird; however, mosques must be tackled out of the box regarding their future operation and management work progression. Early Muslims have been aware of the crucial role of Mosque Financial Independence; thus they established Al Awqaf, “ a charitable endowment of a property for religious purposes “for self-reliance. This strategy was somehow close to tenants’ ownership. Each mosque belonged to its surrounding tribe and named after it, by turn these tribes were entitled to fund this mosque and place them under their custody. As for the grand mosques built by nobles and royalties, a special trust endowment or waqf had been allotted for each. In other words, there had been a well-plotted financial operative regime running the funding processes.

It had been a preliminary idea that had not been developed to be an authoritative associative system. Furthermore, the stagnation of the endowment traditionalism stood beyond turning mosques into financially independent associations. This malfunction came to surface by the rapid increase of the population census untying the bond between each mosque and its surrounding tribe leaving behind the government to shoulder this financial burden. Henceforth, it has been substantial to think of an independent associative body to manage mosques operation and maintenance processes, granting its sustainable funding bodies, and serving mosque functionality. Mosque functionality is derived from its social solidity. That is to say, each mosque is dependent on its belonging to certain inhabitants called Jama’at AL Masjid ie; the surrounding gathering of ritual visits to their nearby mosque. This gathering had been assigned to carry out their neighboring mosque operation.

Nowadays, this responsibility is neither obligatory nor included within the individual duties of the Jama’a members. This is due to the seclusion between the governmental authority bodies responsible for the mosque management, and its respective Jama’a. Resultantly, the government is distressed to get over this economic frustration. Gradually, this Jama’a has become reluctant to lend a hand in consideration of mosques operation, driving its self-reliance to its doom and hence, its Financial Stability. This article demonstrates that Mosque Financial Stability could be attained by reviving its belonging to its neighboring inhabitants, turning it to an independent association. 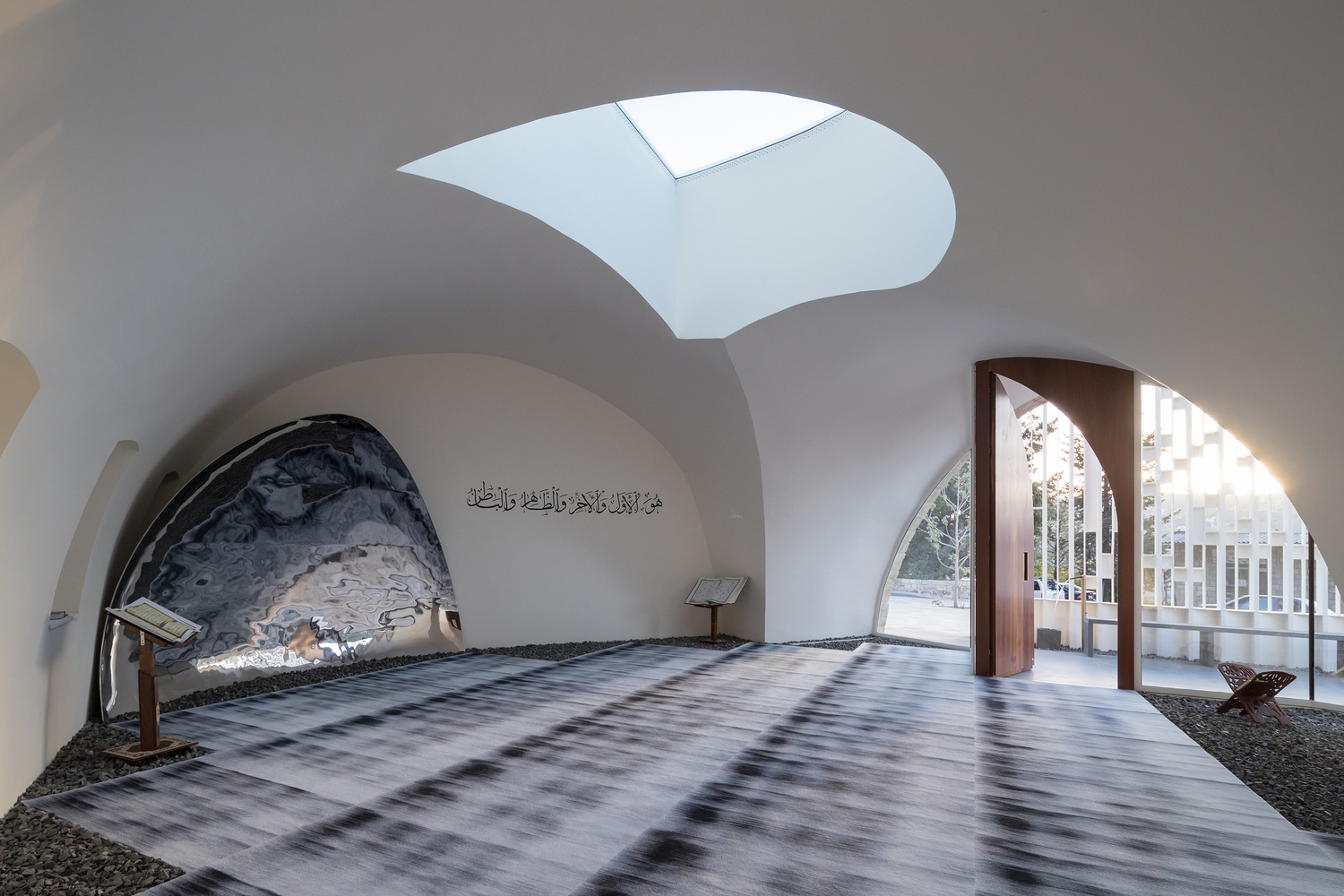 Each mosque must of be of independent financial assets and managerial identity, where its Imam and a number of its Jama’a must be appointed as a board of treasure, to rule this association. This stipulates drafting a binding associative hierarchy applicable to all mosques. Some minor differences may occur between central and lane mosques, yet all of them must be under the supremacy of unified associative codes. Most importantly, mosques must rely on their own resources rather than waiting for the governmental aids. This could be achieved by collecting charity endowments for proportional mosque development investment. This is not an imaginary idea; as it could be realized by substituting the recent traditional monitoring and managerial bodies, by another contemporary counterparts to satisfy the needs of mosques in the modern age.