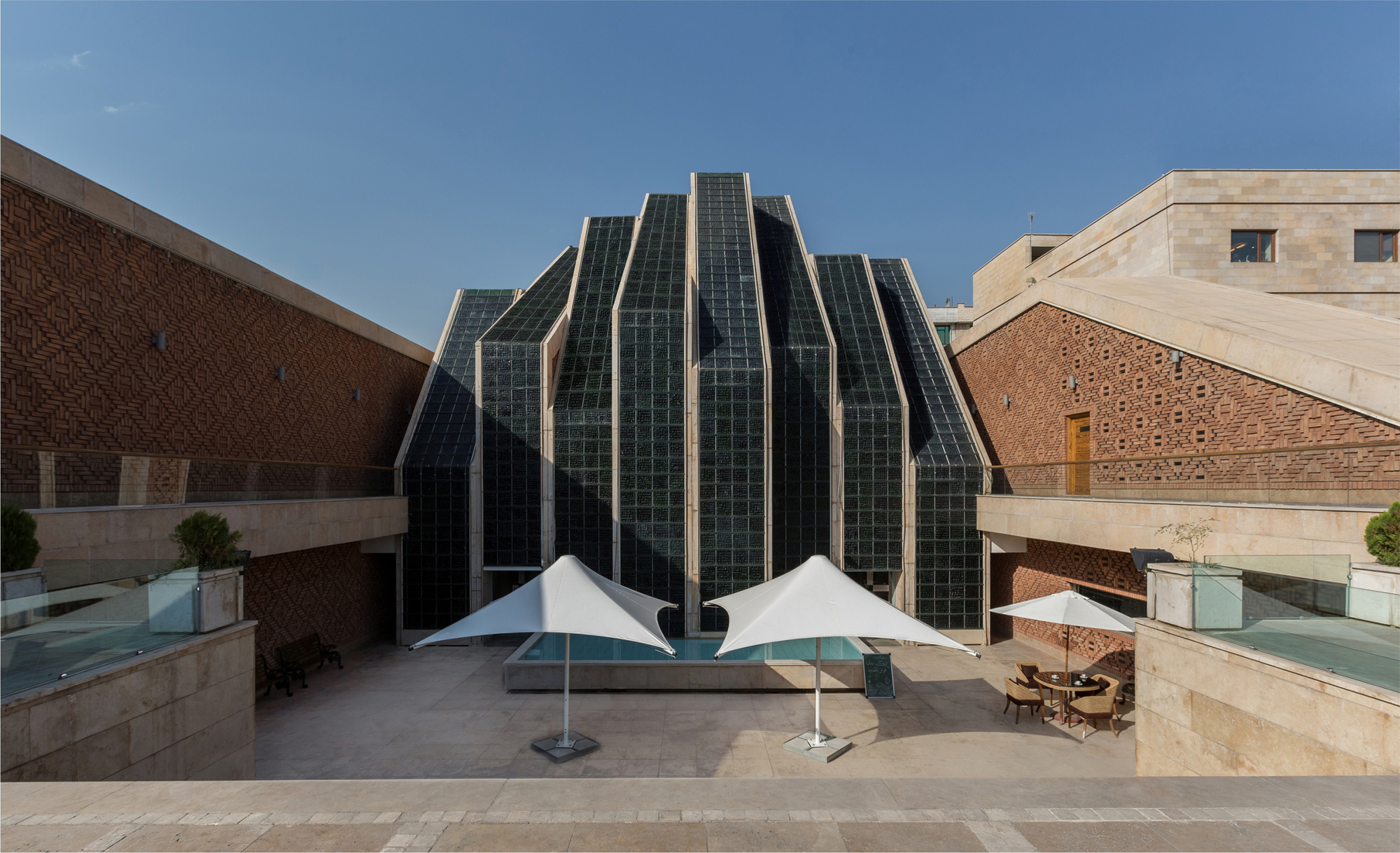 I would like to owe the title of this article to Amos Rapoport’s 1960s masterpiece House Form and Culture. Rapoport is credited for being one of the poignant founders of the Environmental-Behavior Studies (EBS) in Architecture. Apparently, mosques; as Houses for Muslims; should conform to Rapoport’s cultural regulations and limitations; especially; those tackling the cultural influence on architectural forms, usage profiles and induced significance of this architectural frame of reference. The article is a continuum of the embarked discussion of the Futuristic Mosque Architecture prospective and Parallel Heritage Hypothesis. First, I would like to disseminate the three concepts within the title individually; Mosque, Form and Culture. Mosque is that worship house visited by Muslims five times a day, to perform their prayers. It is not signified by its edifice but inferred as a Kiblah directed place. As for Form, it is quite disputable term among the entire architectural theories. However, it is collectively agreed that is a spatial or visual entity of variable materialistic characterization from one place to another. Last but not least, Culture refers to the ethnographic background of a certain community; ethnic groups, social strata, artistic inclinations and any other factors that identify each populace. These norms are temporarily variant, yet they do cling to their stemmed origins of their respective cradle.

Frankly speaking, the mosque is a universal edifice, where cultural diversity has the upper hand in its architectural variation and distinctiveness throughout the successive civilizations of the Islamic reigns. Therefore, entitling mosques; as worship places is definitely a non-valid premises. Moreover, it could easily defied on the grounds of their forms, despite their mutual functionality norms. Each specific culture has canonized its Mosque Architecture vestige, leading to its formative ameliorations and functional amplification. Thence, the historical appreciation and architectural decipherments of Mosque Architecture from cultural and professional perspectives is the core of the Parallel Heritage Hypothesis, for it states that addressing mosques; as a cultural fruition of a named community would result in a distinguished Futuristic Mosque Architecture.

An inclusive survey has been conducted, to inspect the Temporal Path-Spatio of Mosque Architecture in respect of the interrelation between the development of Mosque Form and Culture. This study has concluded that there are three prominent aspects that has been proven authoritative concerning the bilateral relation. In part, the first aspect; Cultural Resistance of the Mosque Form; accentuates the eccentricity of the Form in the contemporary world. This conservative perspective seeks the Continuity of the historical Form; to immortalize that imprisoning historic Mosque Form. In the other part, the second aspect; Hybrid Form(Transforming of the historical Form); has been adopted throughout the Islamic civilization, where Mosque Architecture has embraced several cultural specific techniques and conventional norms, resulting in hybrid profiles of Mosque Forms in accordance with their spatial and temporal contexts. These turnarounds and maneuvers could be authenticated in a spatio-temporal chronicle. It is worth- noting that taking to hybridity has been driven to an epic level during the last two centuries, resulting in the third aspect; Melting of the historical Form. However, it has been ferociously antagonized and stigmatized for its persistent breach of the normative Mosque Form, and sheer infringement to its Identity, which have survived the distinct epochs of the Islamic civilization for about 14 centuries.

The acquisition of the developmental aspects of Mosque Architecture in the light of Mosque Form and Culture bilateral interference, necessitates an adequate comprehension of the temporal influence on the developmental mechanism of Forms. It is acknowledged that the named architectural forms are dually functioning in the framework of cultural resistance. On one side, it encounters new legislative codes, technical difficulties and environmental issues. Consequently, it opts to coincide with the current givens, and release novice forms; following the Prophet’s footsteps (PBUH). No wonder, Islam has imposed its binding jurisprudence and ideology that have not been of any former existence; Mosque Architecture. This orientation has been outstanding for its aptitude to generate newfangled primary forms, yet conforming to the environmental specific givens beforehand, which are considered to be nucleus of generating the subsequent ones. On the other side, it introduces some adjustments and transformations to the pre-existing forms in an fully equipped environment with its previously stipulated legislations and adopted regulations, generating developed forms; as in the early phase of Mosque Architecture development in the Umayyad Caliphate. This has been preceded by the Muslim crusades to Syria and Iraq, which has been reflected on the enriched Mosque Identity of the Umayyad Masque in Damascus and The Rock Mosque in Jerusalem. This is still applicable to the Mosque Architectural turnovers till the time being.

Synchronizing these prospects with the Parallel Heritage Hypothesis, denotes that some forms have been of original functionality, while others have been resulted from a cross-cultural interferences, yet perceived as original equivalents in content rather than form. Thusly, these givens must be taken in consideration even if the study longs for revitalizing the origins of forms. For instance, some conservatives mess up the conceptions of the Islamic ideology and divine theology that have determined the nature of mosques with the architectural performance that has been embodied by the Prophet (PBUH), to put these conceptions into action in mosques construction. The construction innately represents an architectural building profile, that has been prevalent in Medina, yet this does not deny the existence of other compatible profiles to be realized. The architectural incarnation of new forms represents a choice rather than an obligation. Henceforth, any alternation within these choices would result in variant forms that cope with the current technical, environmental and professional givens at a time. Eventually, binding the interplay of Mosque Form and Culture with the Parallel Heritage Hypothesis requires an adequate detection of the idea of the Mosque Form and its respective limitations. Thus, the innovated forms impersonating this idea must be perceived.