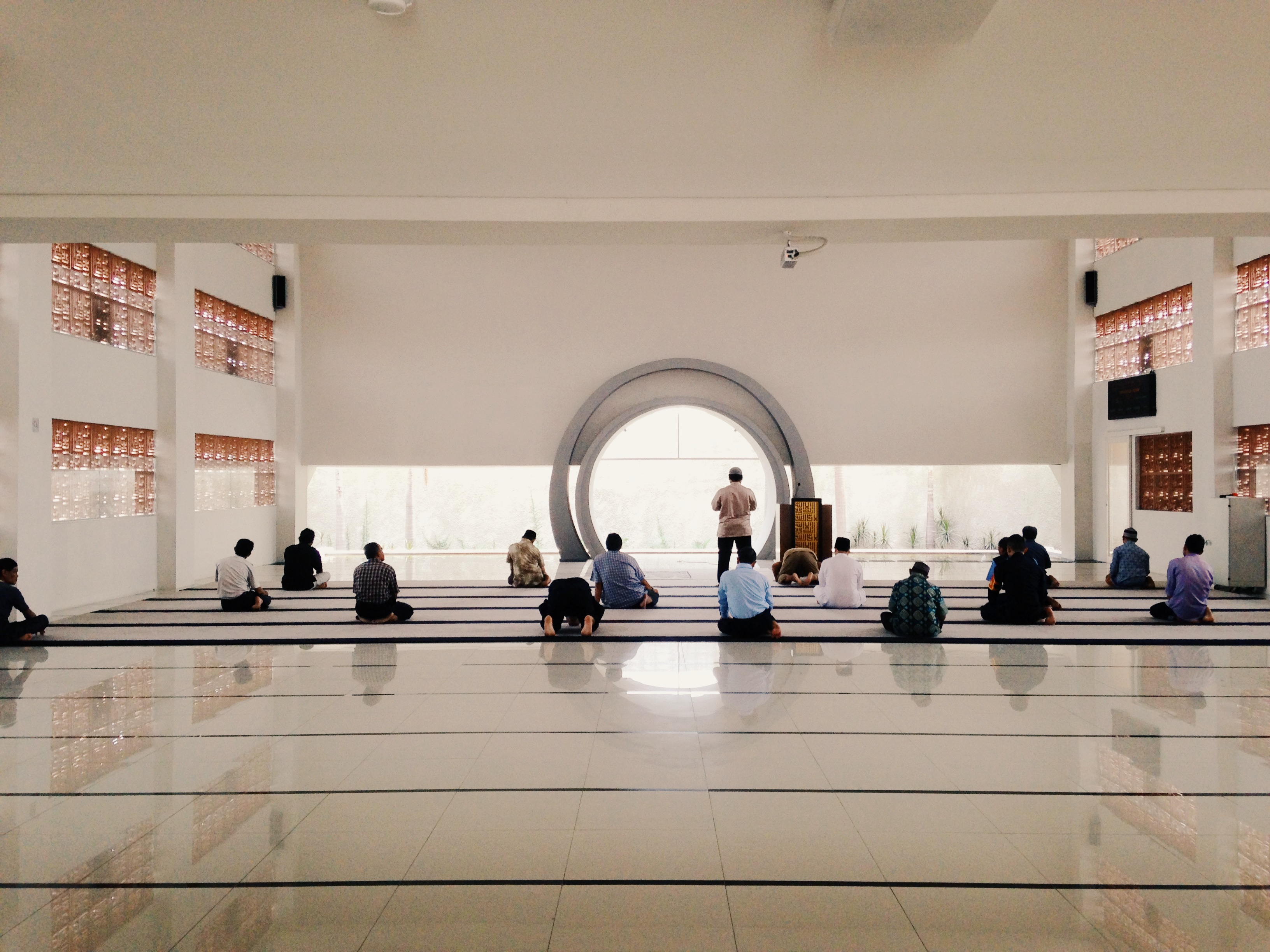 The Earth Has Been Made A Place Of Prostration And A Means Of Purification For Me. PBUH

Abdullatif Al Fozan Award for Mosque Architecture has been launched, because of the urgency to demonstrate and tackle supreme cogitations regarding the Mosque Architecture in the 21stcentury. In the award, a very important issue is raised which dedicated to display a vast interval of innovative ideas underscoring the architectural designs of mosque and the philosophy behind its spatial experience in particular.

Creativity entails integrity and conformity to Prophet Muhammad’s (PBUH) sayings; one of the five divine gifts to the prophet rather than his precedents; for he has said “The earth has been made a place of prostration and a means of purification for me. PBUH. The saying is but a declaration that the wide universe in its comprehensive territorial denotation and visualization is a righteous Muslims’ mosque property and marrow of their purity. Accordingly, the architecture of mosques as adjustable and open worship “space” is a far cry from the formation of any other sanctuary as a “place”. Thence, I started my speculations to abide by the holy command and set forth the concept of the award; Mosques Architecture in the 21st century. 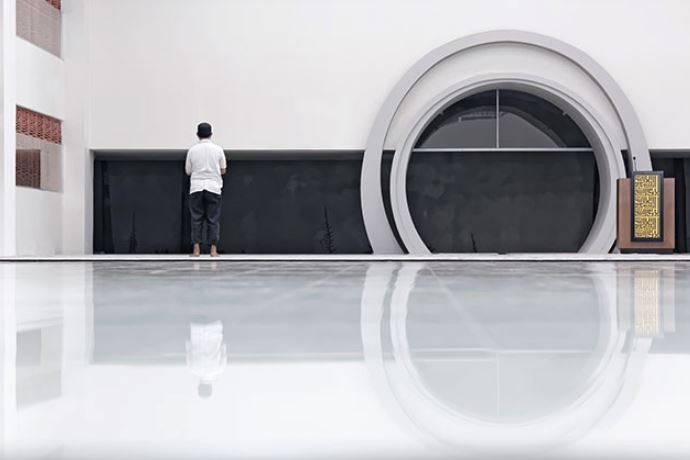 Therefore, I opt to devote this article to investigate the discoursed conception. Since the land as a “Universal Space” is entitled to be a Muslim mosque; this fortifies the concept of the boundless delimitations of the mosque even if it is of bordered defined allocation. That is to say that a mosque is never confined to a grounded on limited spatial spot, but farther and beyond. Conjointly, the constructed physical architectural formation of a mosque would never meet its stipulated abstraction of functionality; as it breaches the code of spatial infinity.

Philosophically speaking, the term “Universal Space” as the first point of debate compromises the entire summation of the lying lands all over the world. Thus, the architecture plan of a mosque must be adjustable and liable to expansion. In other words, it should not comply with any named regulations enforcing an archetypical manifestation.  This discourse elicits surveying the borders expansion requisites; space and number of prayer performers. These are the mosque formation priorities, which probably lead to a must interrogate focal points.

The second debate approaches the design of the mosque in relation to the conception of spatial infinity. An infinite space of a mosques requires a borderless open space which is logically the prayer hall, indicating the existence of a mosque amongst its neighborhood. This vacuum is antecedent by the Mihrab, where no prayer performer could trespass. Henceforward, it signifies the limitations of the mosque, which could theoretically and metaphorically enclose the entire existence. That is why a prayer hall is recommended to be an open space craving for connectivity with its surrounding exterior context devoid of any hindering physical obstruction beyond realizing this end.

These contemplations induce investigating the identity and expectancy of Mosque Architecture in the 21stcentury. This train of thought has engaged my mind observing some historic mosques in KSA. For instance, those in Najd and Ihsaa are of standing definite kiblah walls; however, the prayer halls are spacious and broad, where the arcades are no more than spatiality signs. Yet, the up mountain sceneries of the borderless Asir mosques are breathtaking real life incarnations of the saying “The earth has been made a place of prostration and a means of purification for me.”

The third point of debate considers the form of the prayer hall implying the emancipation of mosques. The hall of Al-Masjid Al-Haram is opened to the sky, and the surrounded arcades do not restrict the hall inwards. Despite the architectural privacy where its physical constituents embrace, it doesn’t enclose the mosque among its barriers, but conquering the universal space. The historic Central Dome Mosque style was a step towards a timeless progress that has survived countless centuries; where it is only a dome with no columns indicating the area of the mosque. Eventually, these debates must be taken in account, which would be individually discussed in the upcoming articles. God Willing.