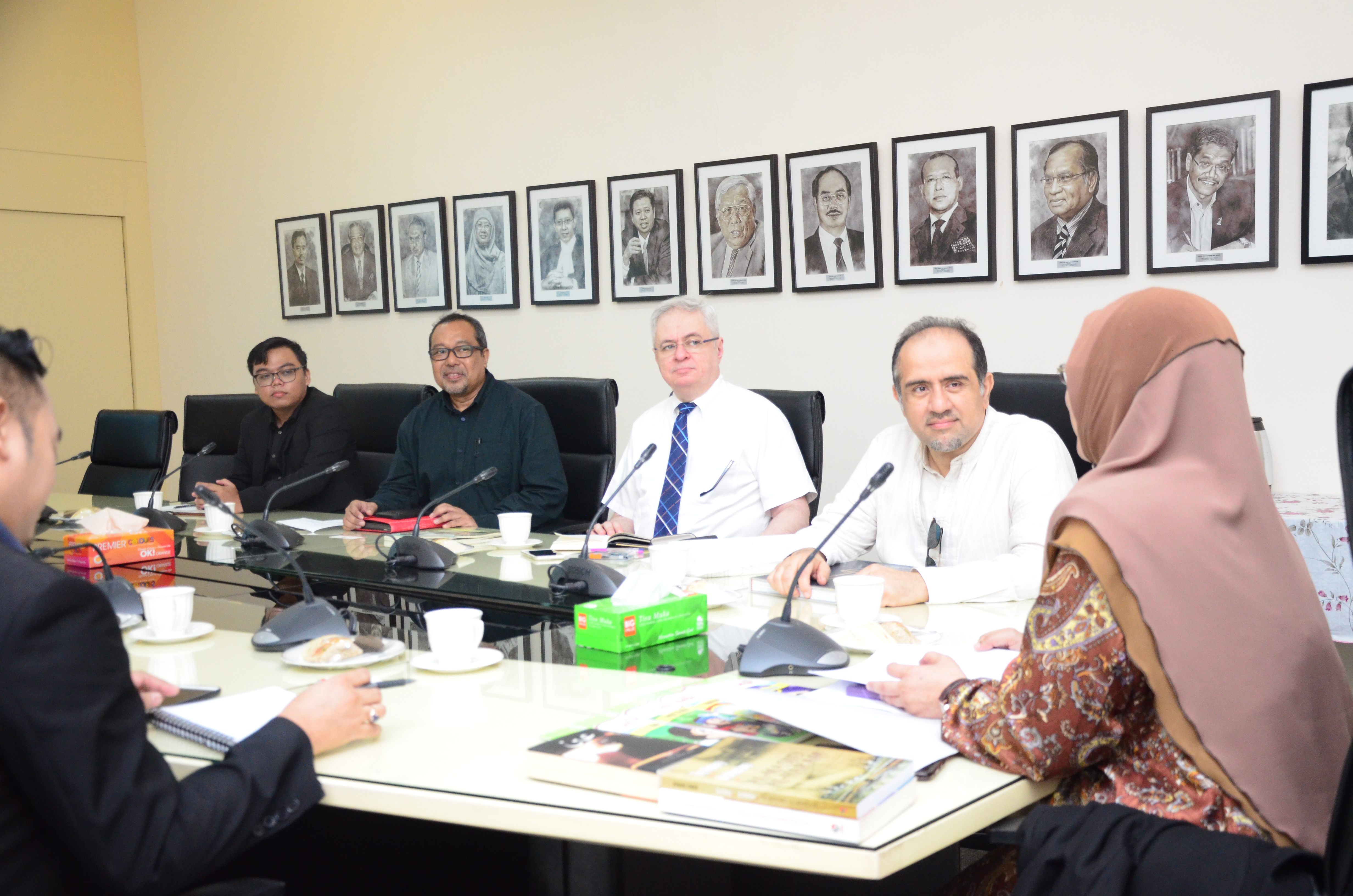 In the framework of the preparations of the General Secretariat of the Abdullatif Alfozan Award for Mosque Architecture for the “2nd International Conference on Mosque Architecture”, to be held at the Museum of Islamic Art in Kuala Lumpur, Malaysia, in November 2019. The Secretariat of the Scientific Committee of the Conference managed by the International Islamic University of Malaysia reported that the Committee received 130 scientific papers from about 30 countries around the world to participate in the conference and that the members of the Scientific Committee are currently reviewing all these papers to choose what is compatible with the objectives and topics of the conference, as ICMA 2019 is considered one of the largest international scientific events specialized in the architecture and arts of mosques.

According to Dr. Nur Hanita, Rapporteur of the Scientific Committee and a member of the academic faculty of the Faculty of Architecture and Environment at the International Islamic University of Malaysia, the scientific papers were distributed to the entire members of the International Scientific Committee, which has 30 members from different countries and disciplines, un which they are supposed to give their final reviewing by the end of current June 2019.

Furthermore, Dr. Mashary bin Abdullah Al-Naim, Secretary-General of the Abdullatif Al-Fozan Award for Mosque Architecture, said that the accepted papers will be published in the conference proceedings book, which will be distributed at the conference. Dr. Al-Naim said that both Imam Abdul Rahman bin Faisal University and King Fahd University of Petroleum and Minerals are totally contributing at the work of organizational and scientific committees.