” Mosqpedia” is the World’s Largest Architectural Encyclopedia for Mosques, launched by Al Fozan Award on the Electronic Platform 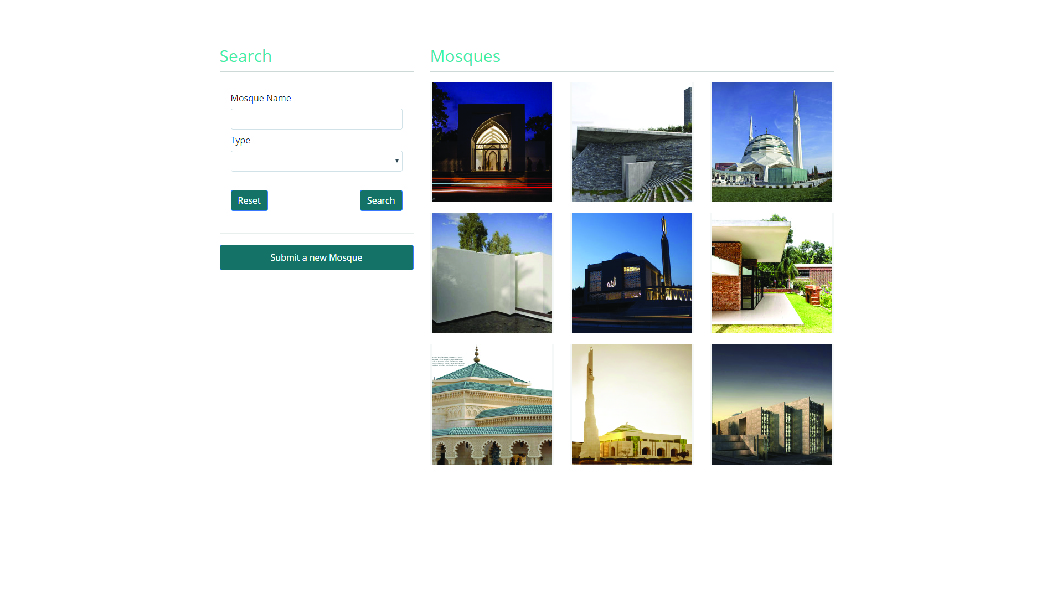 However, the first and the largest project of the three will be “Mosqpedia” as it will classify the mosque architectural database as “architectural, scientific, artistic and historical categories” on the one side, and on the other side mosques will be classified “alphabetically, chronologically or geographically”
Mosqpedia is planned to be electronically connected with universities and scientific research centers around the world. According to the working plan of Mosqpedia, mosques will be classified architecturally and functionally into six categories:
1. Central Mosques: It contains the mihrab and the minbar and other services such as library and classes for memorizing the quran.
2. Friday mosques: contains the mihrab and minbar.
3. Local mosques: contains the mihrab
4. Mosques built by the community.
5. Historical Mosques: mosques of historic and archaeological value
6. Temporary mosques: which are located in institutions, schools and shopping centers.