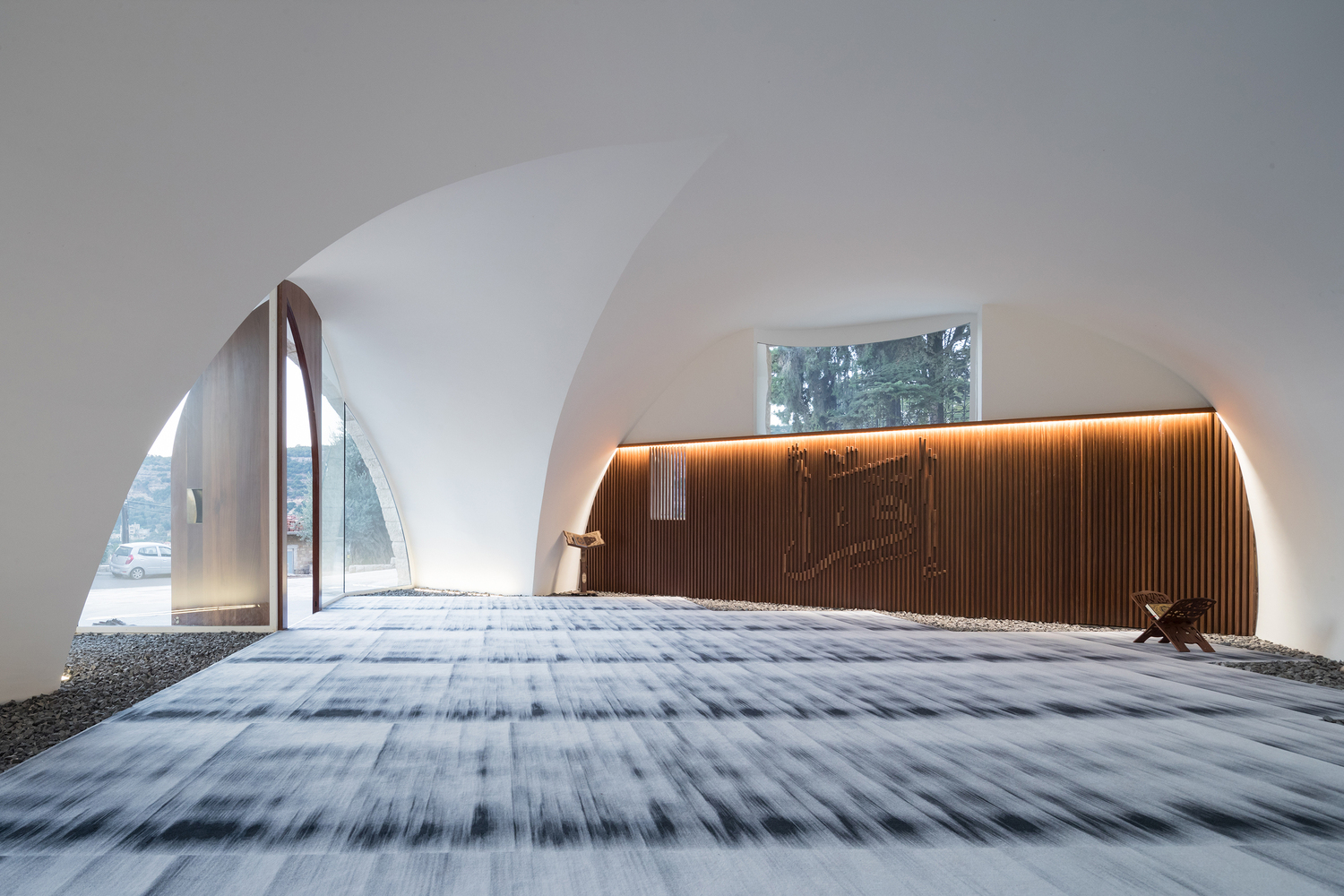 In my previous article, I started to touch upon the ‘not often’ tackled complexities hidden within Mosques’ – seemingly – straightforward architectural brief. The article ended by calling architects to approach mosque design through a more critical understanding that celebrates its rich functionality and prioritizes it as one of the most influential ingredients in the recipe of mosque’s architectural design. The Swiss architect and writer Bernard Tschumi described the recipe of any architectural design as a blend of relations between architectural content, concept and context. Broadly speaking, architectural content, brief, or program, is a list of users’ requirements describing the intended purpose of the building. On the other hand, an architectural concept is an overarching idea that gives coherence and identity to the whole design. Concept is also one other way of describing the particularity of architectural form as an intellectual act above being a mere stylistic and aesthetic exercise. The correlation between the two in association with the context that they operate within (with all the social, cultural, economic, and geographical understandings affiliated with the term) is what comprises the recipe of any architectural design exercise. However, if we look carefully into contemporary mosque design in the light of Tschumi’s tripartite recipe of content/context/concept, we will observe that his recipe has become relatively unbalanced by the increasing tendency of mosque design approaches to prioritize imagery and symbolism – a tendency that is not confined to mosque architects but has proved addictive to plenty of architects over the last decades.

On the other hand, in terms of architectural content, architectural practices differ widely in their ways of dealing with the functional content of buildings or the architectural brief. However, the default contemporary understanding of architectural brief sees it as a mere instrument that translates buildings into abstract quantities then into plans under some norms of efficiencies and areas. This process tends to be primarily technical and often disguised architecturally by dressing the building up in various skins (a merely aesthetic act) that however does not appreciate any creative role that the brief can make to the design process as a whole. Similarly, mosques’ architects tended to see its brief as a bleak rational tool to turn the mosque’s functions into room datasheets especially in terms of space capacity. In contrast, the architectural critic Jeremy Till advocates that the formulation of the architectural brief (content) could be the most important and most creative part of the design process. Till calls for adopting the notion of architectural ‘creative brief’ which aims to bring to the fore the different social and cultural aspects as well as everyday routines that are associated with any certain building typology to allow them to be negotiated through spatial design. He argues that if the architectural concept and its tangible outcome of architectural space and form are defined as the activity of making sense together of the different design conditions, then a creative brief is the full force that allows addressing the complete range of conditions with which the design of any building typology might be involved.

Likewise, the notion of creative brief can be applied to mosque design for an opportunity to develop mosque architecture outside the norms dictated by the stereotypes of the typology and to address the complex dynamic function of the mosque that has been marginalised in many of contemporary mosques. A creative brief hence can allow mosque architecture to evolve intellectually and critically into new sets of spatial and social relations that show the depth and complexity of ideas that the mosque typology can carry. It can also help against the nostalgic constraints, obsessions of form making and the immediate rush of visual stimulation associated with contemporary mosque design. With the brief as the source of creativity in mosque design, new relations will be created between content, concept and context, and accordingly a possibility of a different architectural outcome and fresh imagery that may have a much longer-term and profound effect.